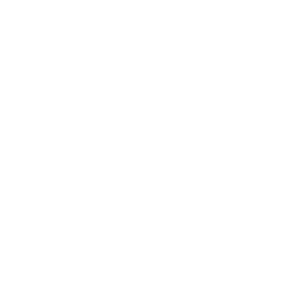 In 2000 Pulteney Grammar School became coeducational which was fantastic for the school but unfortunately saw the recruitment of school leavers reduce quite considerably. In 2009 the Committee felt the Club needed a name change to ensure it’s future success and viability within the League. The Club knew it was important to encourage players from outside of the Pulteney Community to join and re-branding itself was the first step.

The decision to re-brand the Club as the Pulteney Football Club saw instant success once again as the A-Grade side won the 2009 Premiership in Division 5. The club still maintains strong ties with Pulteney Grammar however no longer refers to itself as being an Old Scholars only club.

Some of the Club’s success stories since 1936 include 16 SAAFL Premierships, 17 Senior Medallists, 8 SAAFL State Players as well as being Undefeated in 1974 (A3R).